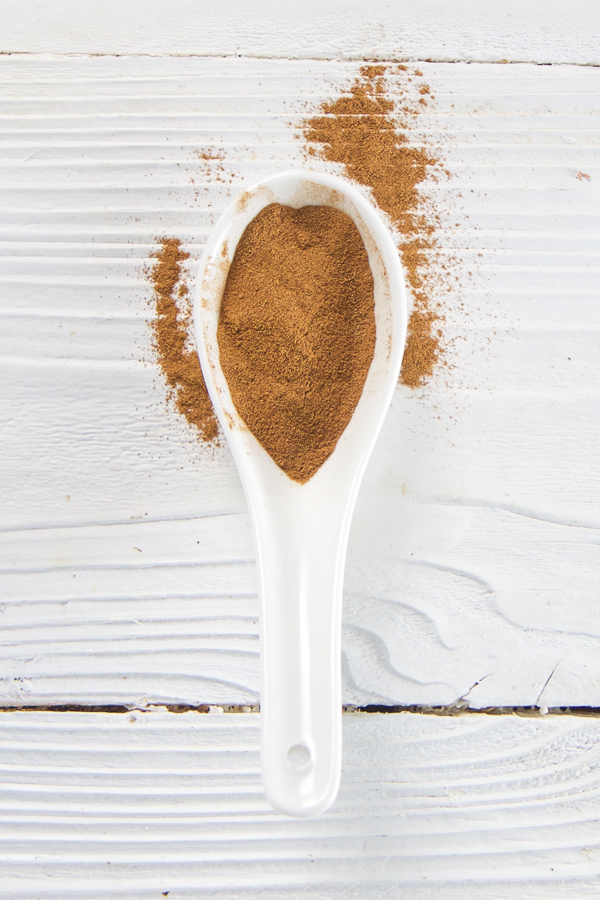 Warm and sweet, cinnamon is a versatile, delicious spice baby will love. Most people think of cinnamon as a spice used in sweet and savory dishes, but it also has some impressive medicinal purposes. There are three essential oils that come from the bark of the cinnamon tree that give cinnamon these healing properties. Cinnamon helps the blood clotting process if we get a scrape or cut, is “anti-microbial” or helps stop the growth of bacteria and fungi, and has long been known as a blood sugar regulator. The sweet scent of cinnamon has also been shown to boost brain activity and may help enhance cognition in the elderly! Not only will baby love the flavor of cinnamon mixed into purees, sprinkled on their oats, or blended into smoothies, they will also enjoy the many health benefits cinnamon has to offer!

Minerals
Calcium – this mineral regulates bone growth and skeletal development and plays a critical role in hormone production
Manganese – helps form bone and cartilage and plays a role in the formation of carbohydrates, amino acids and cholesterol
Iron – this nutrient is blood-building and enhances the oxygen-carrying capacity of red blood cells
Magnesium – this mineral is necessary for baby’s bone and skeletal health and helps regulate energy production inside the cell

How to Select and Store Cinnamon for Baby Food

Just like with other dried spices, try to select organically grown cinnamon if possible; this will ensure it hasn’t been irradiated which may lead to a significant decrease in its Vitamin C and carotenoid content.

Cinnamon is available in either stick or powder form. The sticks stay fresher longer, but the ground powder has a stronger flavor and sweeter smell. Cinnamon should be kept in a tightly sealed glass container in a cool, dark, dry place. The sticks will keep for about 1 year and the ground cinnamon will keep for about 6 months. To check for freshness, smell your cinnamon. If it doesn’t smell sweet, it’s time to discard it.

Cinnamon is so versatile! It can be used in a wide array of sweet and savory dishes and adds a BIG nutritional boost to purees, smoothies and snacks for baby and kiddos.

free guide when you subscribe! Get new posts via email: